The Team Mystery/Thriller promo returns this month with another round of free titles on the 20th and 21st of August. I do not have a pony in the race this go around, but I still plan to do my part to pay-it-forward and promote those who do. With that in mind, this weekend I will be spotlighting two of the books and their authors. Today, we're spotlighting author M.W. Griffith. 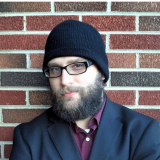 Michael Griffith was born in Carthage, Tennessee, and now lives in Murfreesboro TN after marrying his best friend.  He is the author of several bestselling mysteries, including The Truth About Alex and Monsoon Morning.  He is currently studying history at Middle Tennessee State University.  Always a storyteller at heart, Michael enjoys nothing more than sharing his tales with the world.


There's nothing worse than not knowing...

On a hot summer evening, a young woman’s body is discovered in a small Tennessee town. When another girl vanishes on her way home from work, Special Agent Selena Marrenger takes on the case. All signs point to a terrifying serial killer with a unique modus operandi: a chemical used in state executions that isn’t found in Tennessee.
As Selena inches closer to the unnerving truth, she starts to believe that something much larger - and sinister - is at play. Probing local law enforcement for answers unearths a well-hidden secret woven into the fabric of truth, justice, and madness…
In this fast paced novel where nothing is quite what it seems, M.W. Griffith leads readers on a dangerous, twisting quest to bring justice to families whose lives have been changed forever by tragedy. 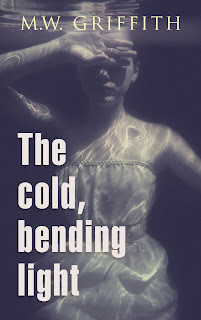 
If you'd like to check out MW's books, his links are just below. Or to check out the promo, go to Renée Pawlish's website where all of the books in this giveaway are available.